Dev-Blog: The Inquisition is always listening

As loyal servants of the Inquisition, we passed these silent months listening.

We released the one hour demo for free on different platforms, reaching many players that gave us interesting feedbacks. We are now using those great ideas to polish Sine Requie: Snake Eyes. We collected feedbacks on three channels:

The audience generally welcomed the title warmly: most of the feedback was positive, as players, in general, seemed to appreciate both story and gameplay. However,  analyzing the data we could still find a few issues: 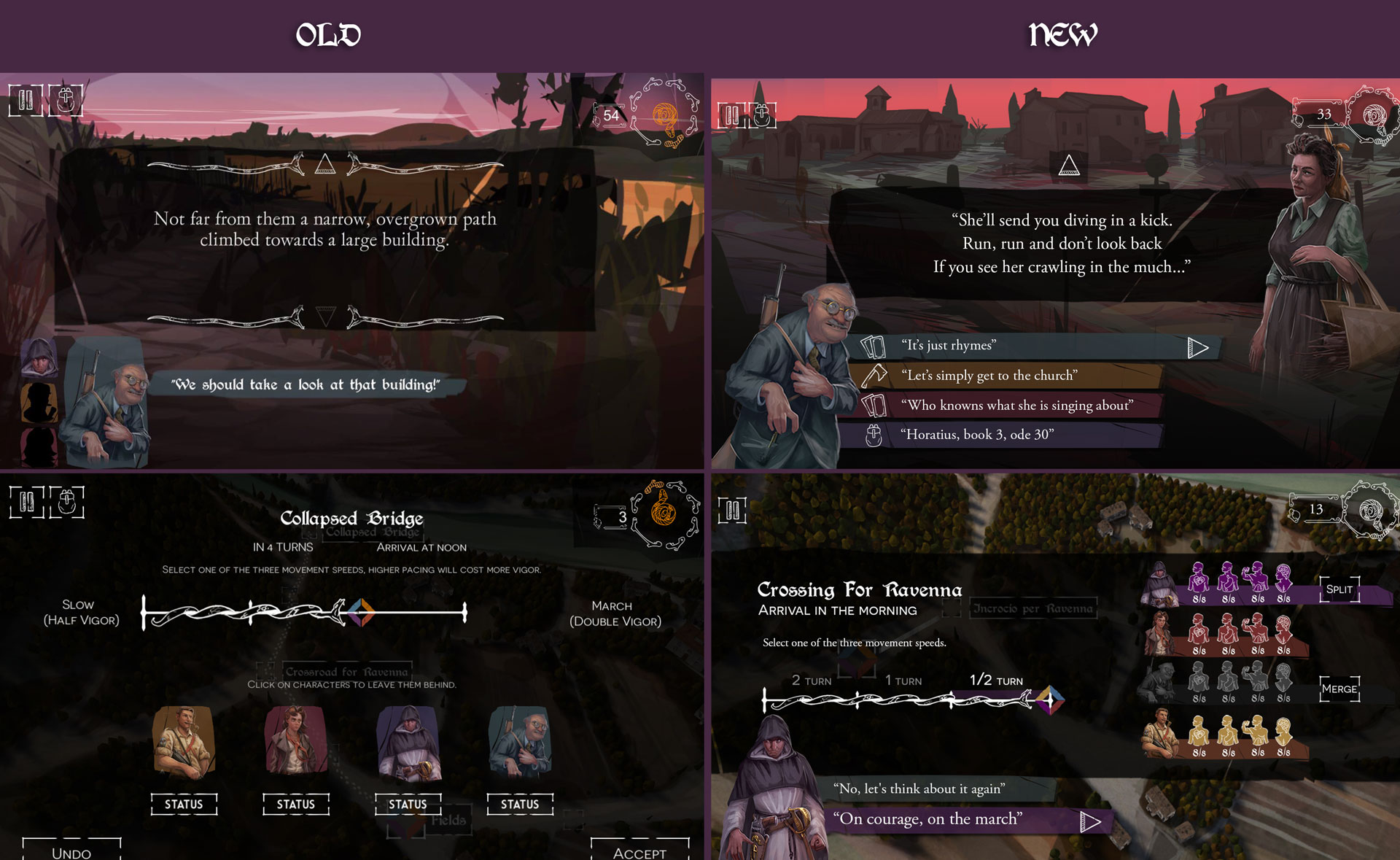 These feedbacks are valuable to polish the game, giving the development team a path to follow to make the game better.

Tremble in fear, our answer is coming!