Based on an award-winning Italian pen and paper RPG, Sine Requie: Snake Eyes is a Horror-Thriller roleplaying game with survival elements.

It revolves around the investigations of Inquisitor Rossano Mazzoni and its hunt against a secretive heretic cult in a post-apocalyptic 1954 Tuscany, in which the Dead rose to feed on the living.

Will you annihilate the new heretic cult: the Snake Eyes?

This demo is an extract from the second half of the game. Your goal is to guide the Inquisitor through the long road for Ravenna. The end of the adventure will change according to how many secrets you have unveiled.  Team members can die during the journey and the story will adapt to it, but Inquisitor Rossano Mazzoni must stay alive.

On the 6th of June 1944, in the day that everyone knows as the D-Day, the world felt into the darkness of hell. On Judgement Day the Dead begun their hunt against mankind.

It is the year 1954, the world has become a pile of crumbles, where the few survivors try resist the hunger of the Dead. Few nations, held by cruel dictatorships, are left intact.

The darkest future that mankind could imagine turned into the most monstrous reality. This is the world of Sine Requie.

What was once a country named Italy, today is the Sanctum Imperium, a firm theocracy ruled by Pope Leo XIV.

The Roman Church took absolute power, turning these lands into an anachronistic place, where armoured Templars and horse-mounted Inquisitors parade the streets side-by-side with cars.

Here the population lives left behind, immersed in obscurantism, hidden within the walls of their fortified towns. In the hope of surviving the grasp of the Dead, societies manically persecute the heretics, who are considered the emissaries of the Devil, sent among us to defeat the Justs in the day of the Apocalypse. 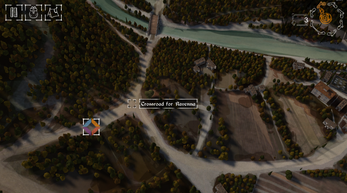 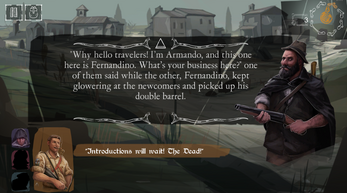 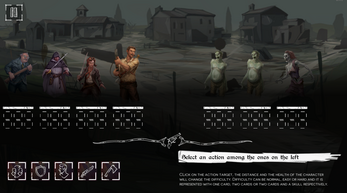 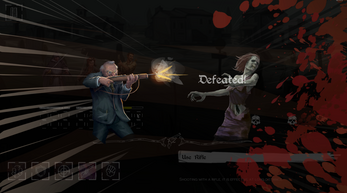 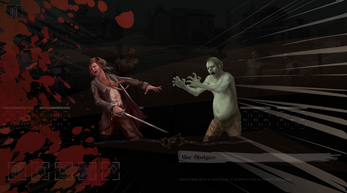